Klaus Pinter, born in Schärding am Inn, co-founded the Haus-Rucker-Co collective in Vienna and Düsseldorf and the Haus-Rucker-Inc group in New York. The group participated in internationally renowned exhibitions, such as the Museum of Contemporary Crafts New York and Documenta Kassel as well as the opening exhibition Archéologie de la ville 1977 in the Centre Georges Pompidou Paris... Working as a freelance artist, Klaus has had several exhibits at important historical sites. He likes to deal with places that trigger symbolic, social and artistic resonance (such as the Panthéon in Paris, the Parochialkirche in Berlin, the Albertina in Vienna, the Centre d'Art et de la Nature in Chaumont sur Loire, the National Center of Fine Arts in Cairo, the Musiktheater in Linz, the Nikolaus-Palais in Saint-Petersburg...).

A pioneer of the installation, his frequently pneumatic works glide over fashionable phenomena by combining a strict conception with poetics. They testify to the artist's effort to incorporate the surrounding architecture through lightness and light. His most famous works are owned by the MoMa in New York, the Centre Georges Pompidou and the Albertina in Vienna. Klaus Pinter now lives and works in Vienna and in France, on the island of Oléron (cf. the enclosed last catalogue). 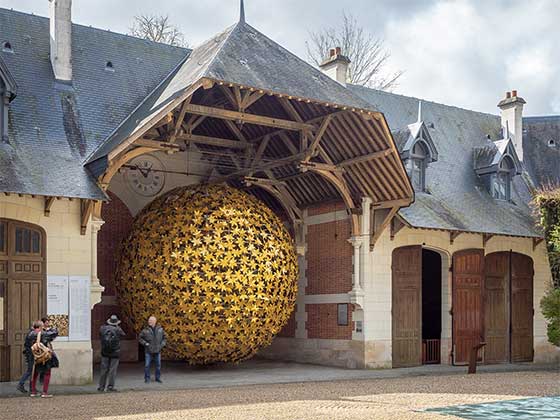 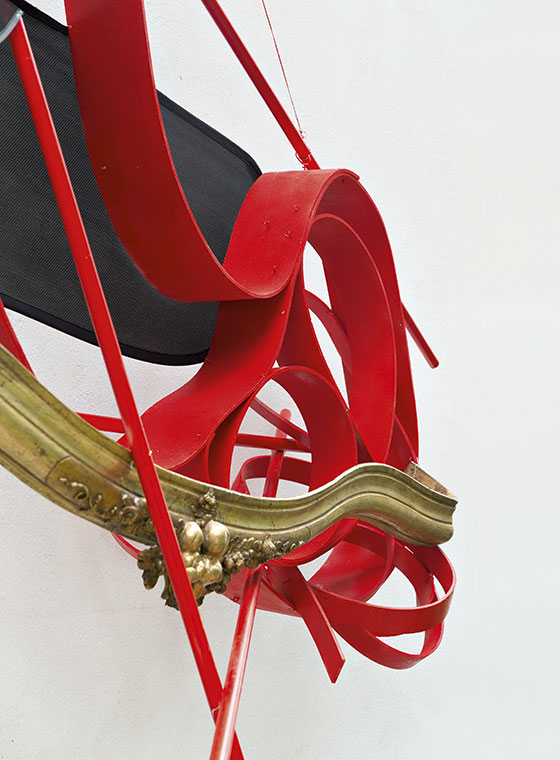 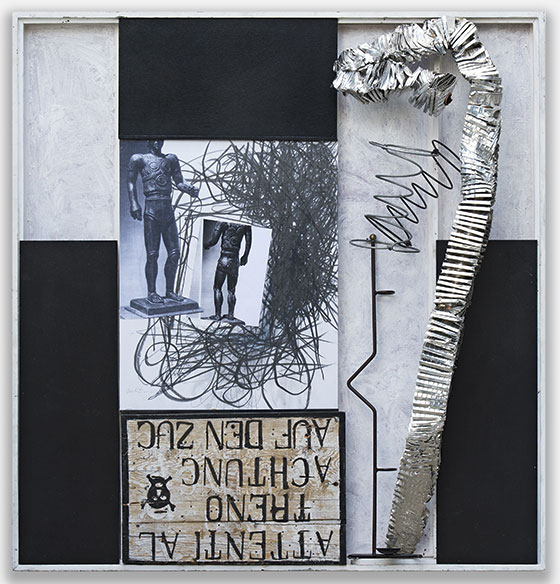 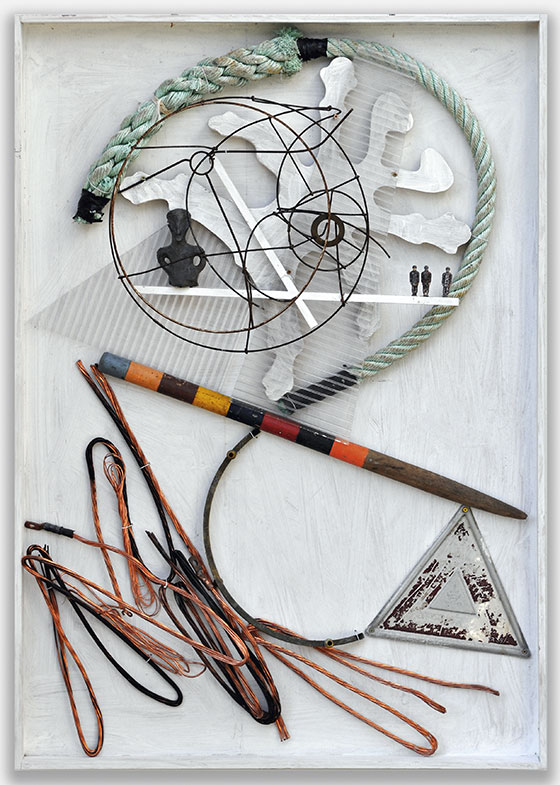 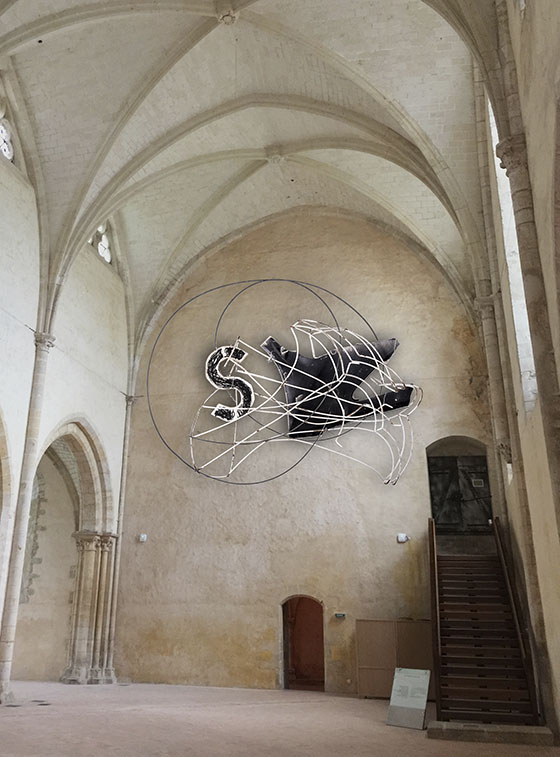 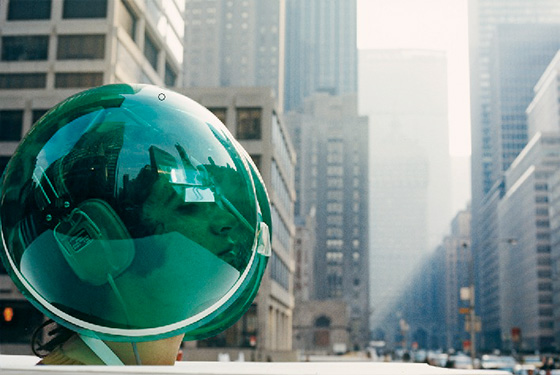 In 1967 Haus-Rucker-Co set out in Vienna to work on a radically new concept of architecture. The group developed utopian objects for the purpose of expanding awareness and communication. Their interactive “Mind-Expander” as well as pneumatic air-structures caused quite a stir even in New York. These days the aesthetics of HRC is being taken up, quoted and developed further by younger contemporaries. 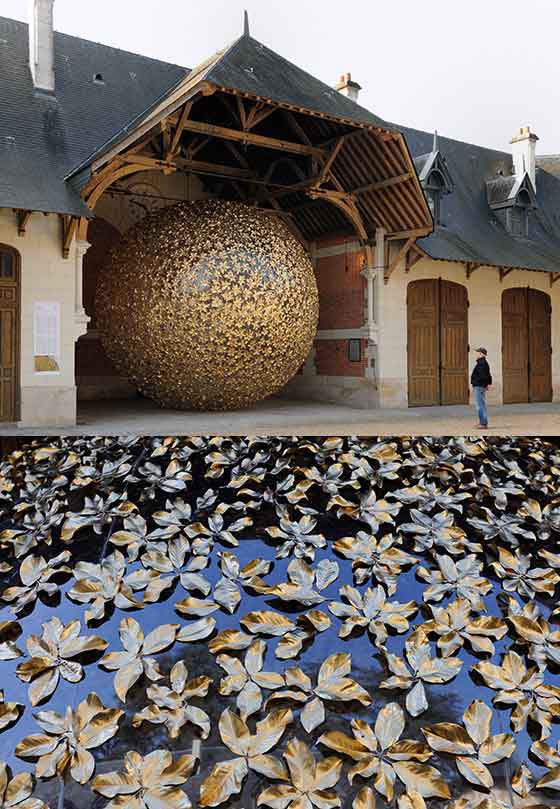 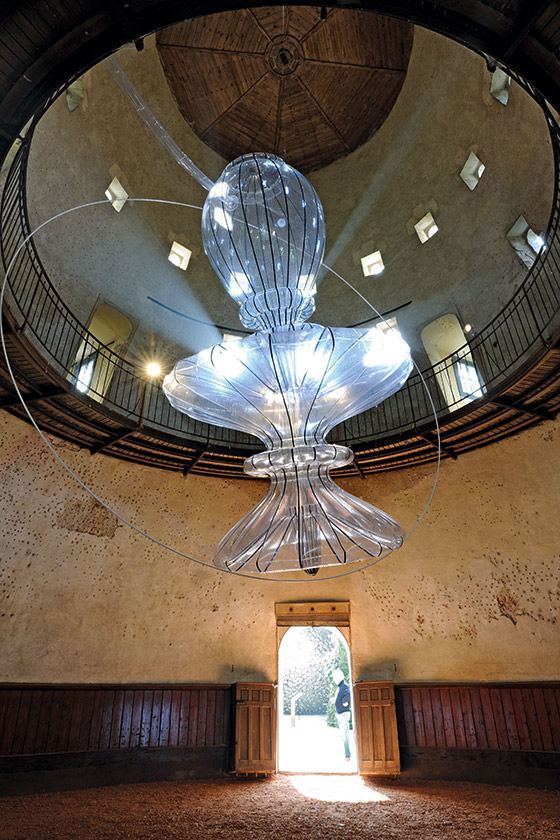 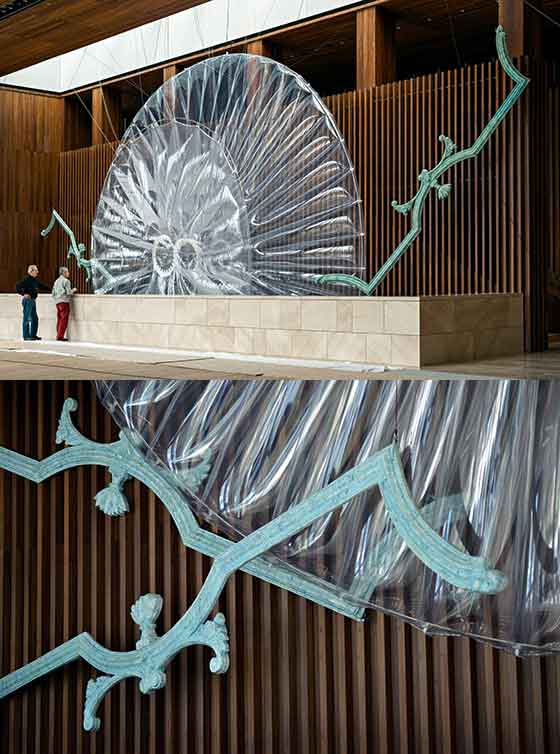 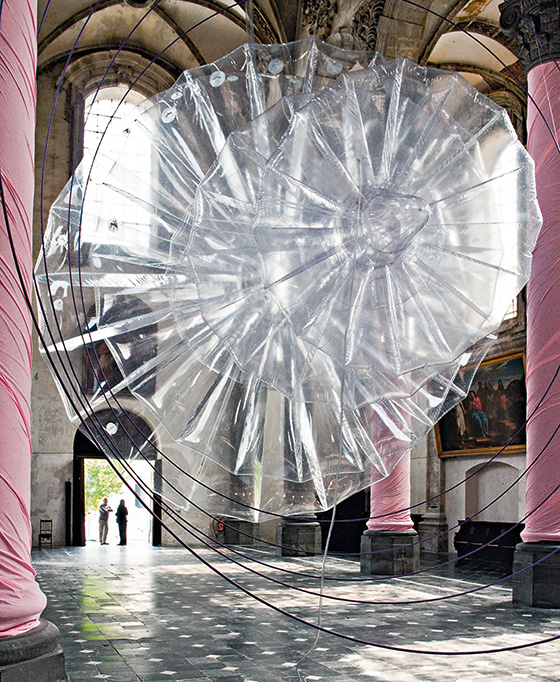 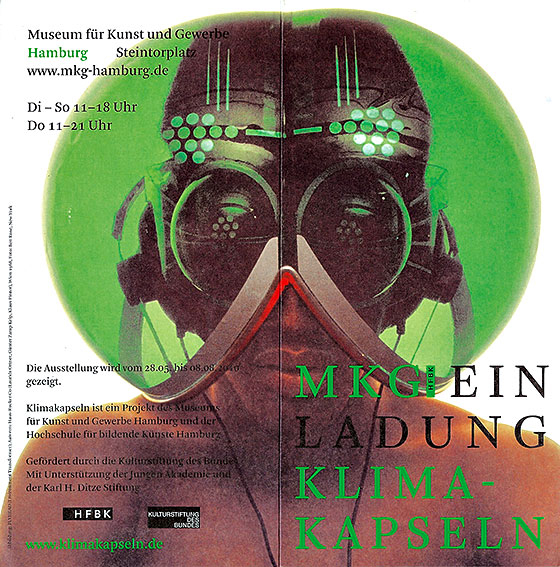 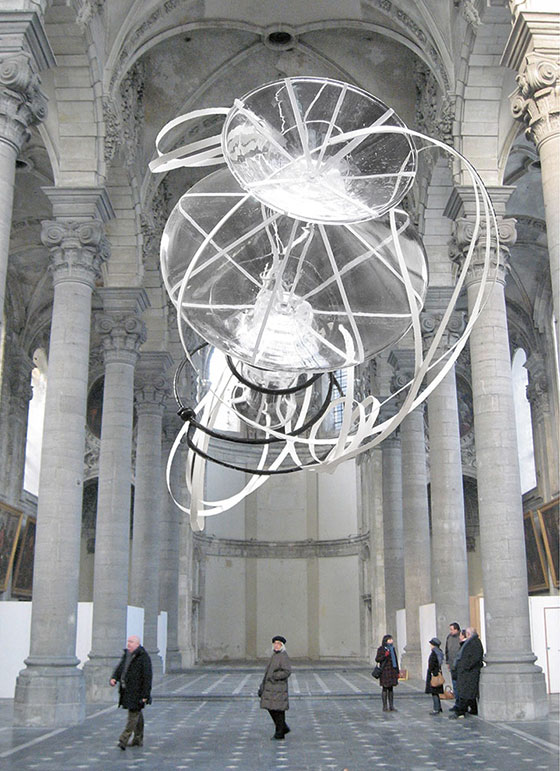 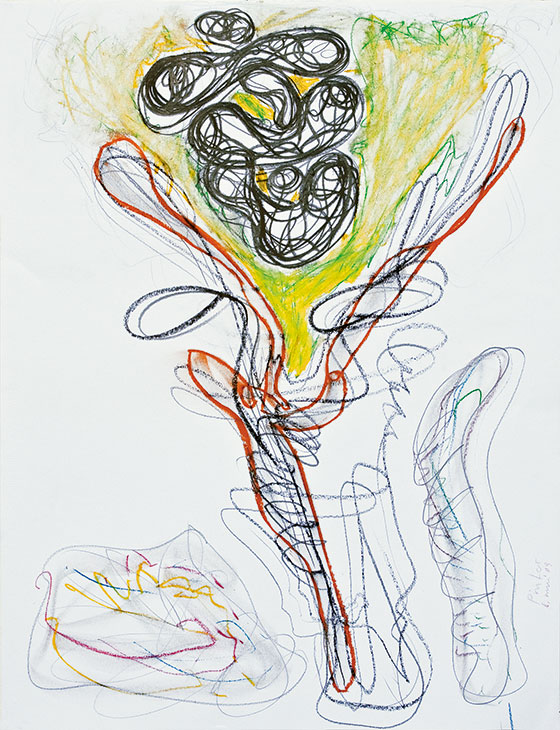 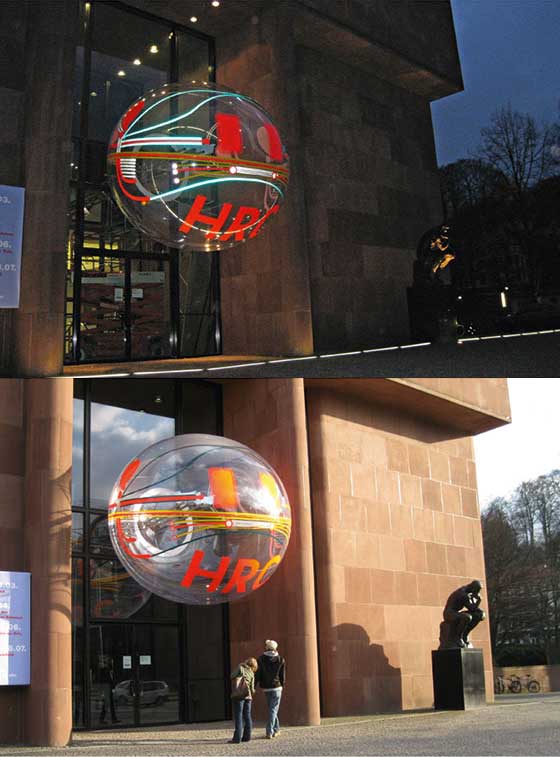 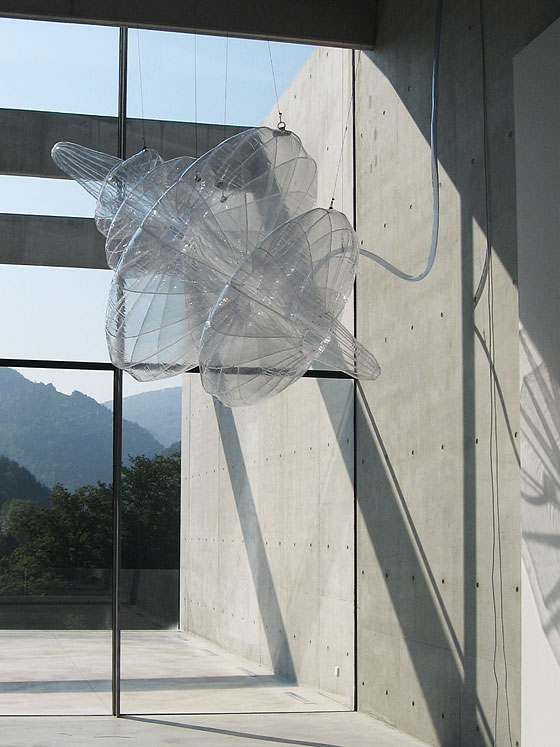 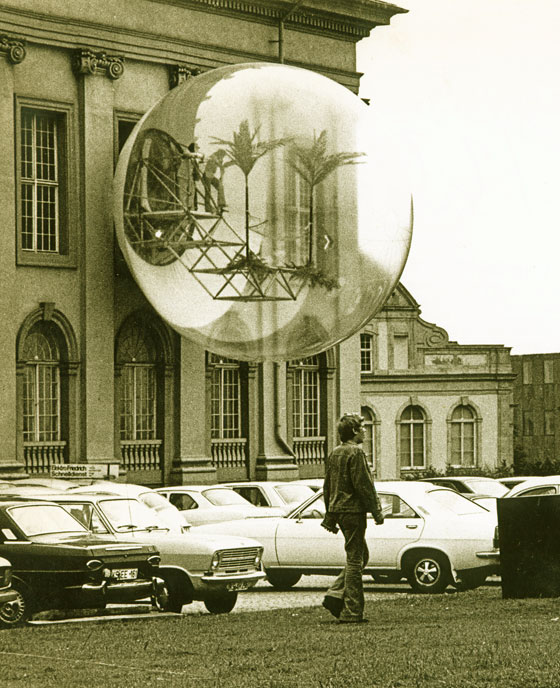